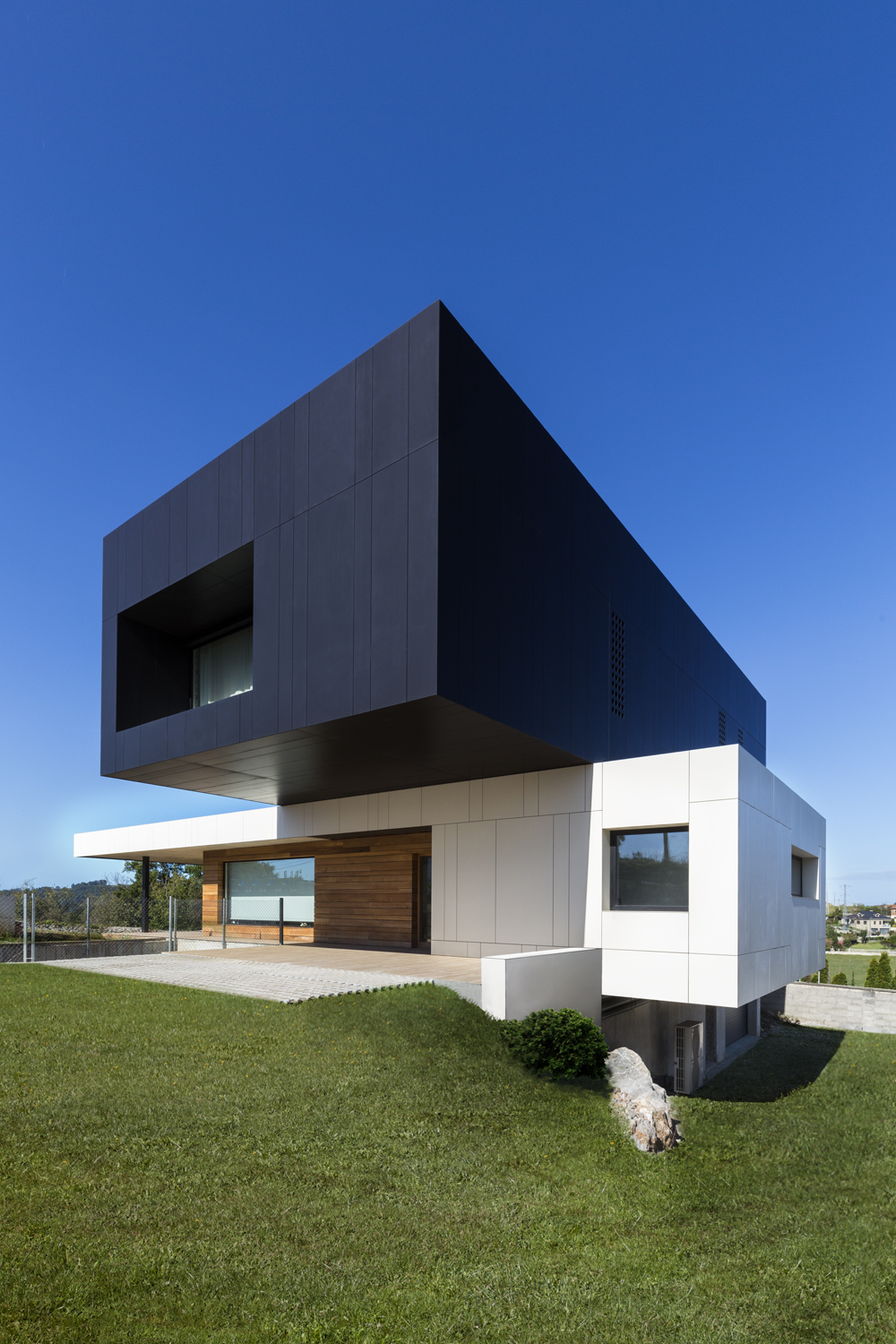 Winning Project: A House in Herrera de Camargo Architect: MMIT Arquitectos Location: Herrera de Camargo, Cantabria Brief description: A residential facade that stands out due to the well-marked volumetry through the use of two different colors – Neolith® Nero and Avorio. A single-family home featuring straight lines and a minimalist style where Neolith® was applied in multi-format for the exterior facade cladding as well as the roof. Opinion of the Jury: It’s worth emphasizing the volume and use of Neolith both for the vertical and horizontal […] 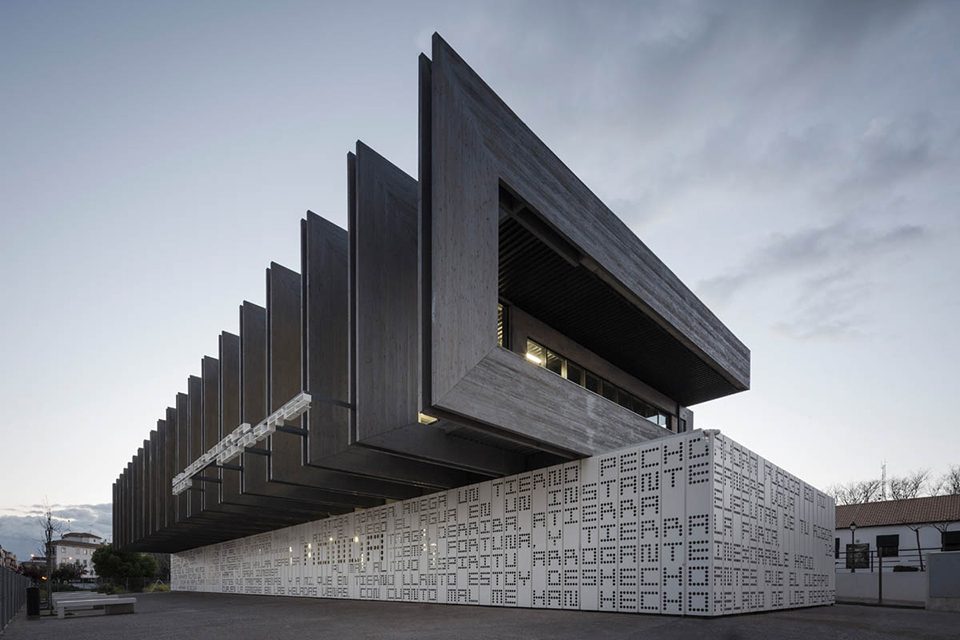 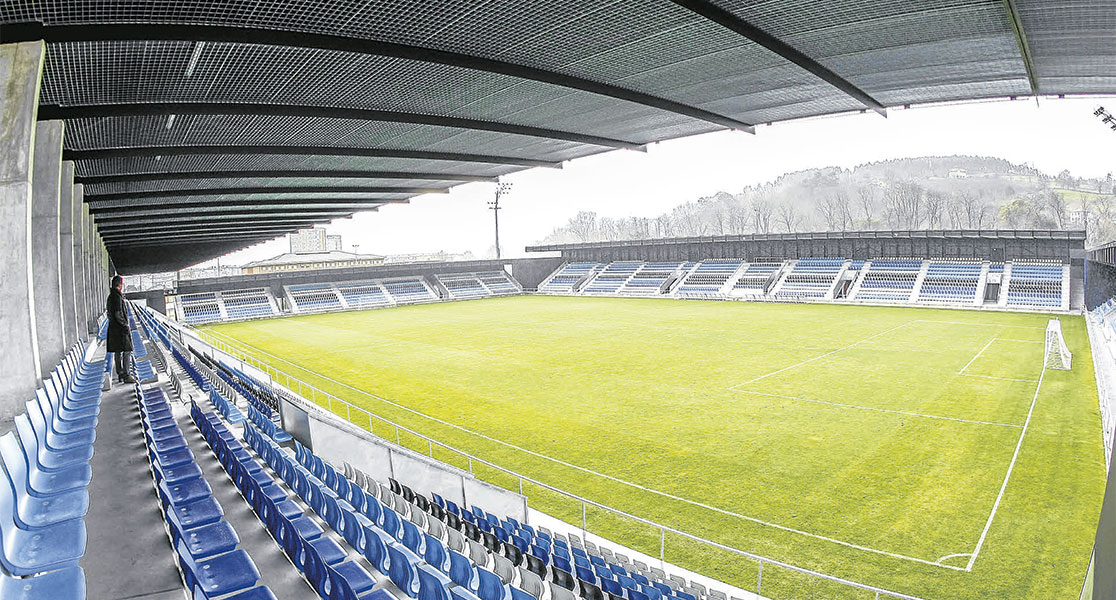 A rectangle with a prize – Campos de El Malecón

Clarity and sincerity. Something more than a soccer field. History, representativeness and identification were its features. 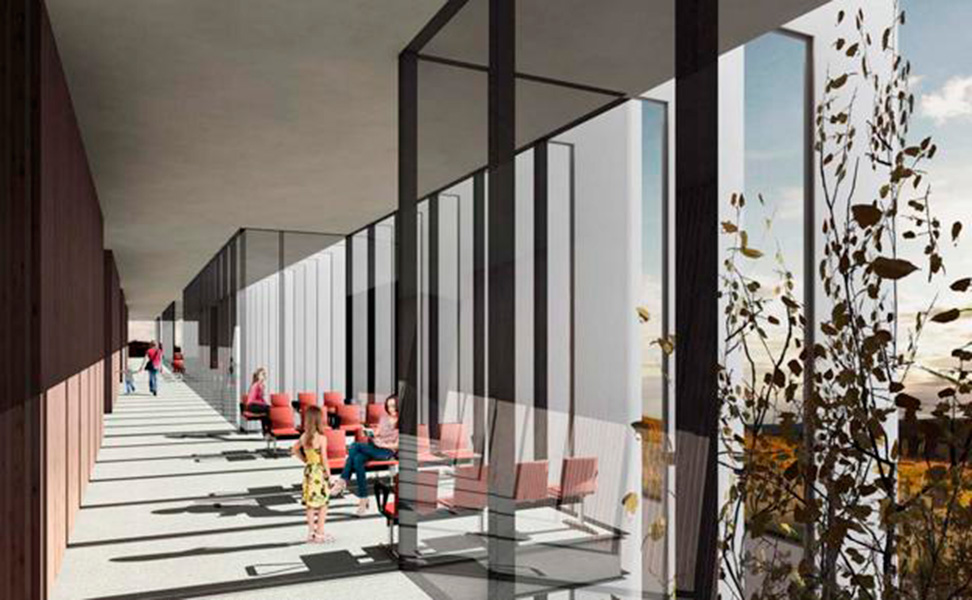 MMIT wins the contest for the Sierrallana expansion project

The new building of external consultations will consist of three floors and will communicate with the rest of the hospital through an interior yard.

There are only occasional performances, there is no intention of making a city

Interview with Alberto Montes. The urbanist believes that the fortresses are clear: “We have the most beautiful natural city of Spain. But misfortune is the attitude that characterizes us. Lack of initiative with hope » 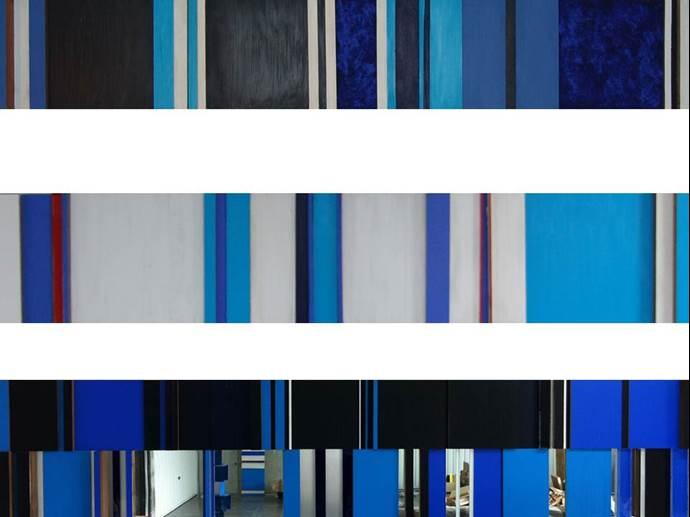 Exhibition: “From parallaxes and other issues” Sculptures and reliefs by Alberto Montes

From the 31 of March in Espacio Ricardo Lorenzo with Los Aguayos nº 5, Santander. Cultural Office of the Official College of Architects of Cantabria 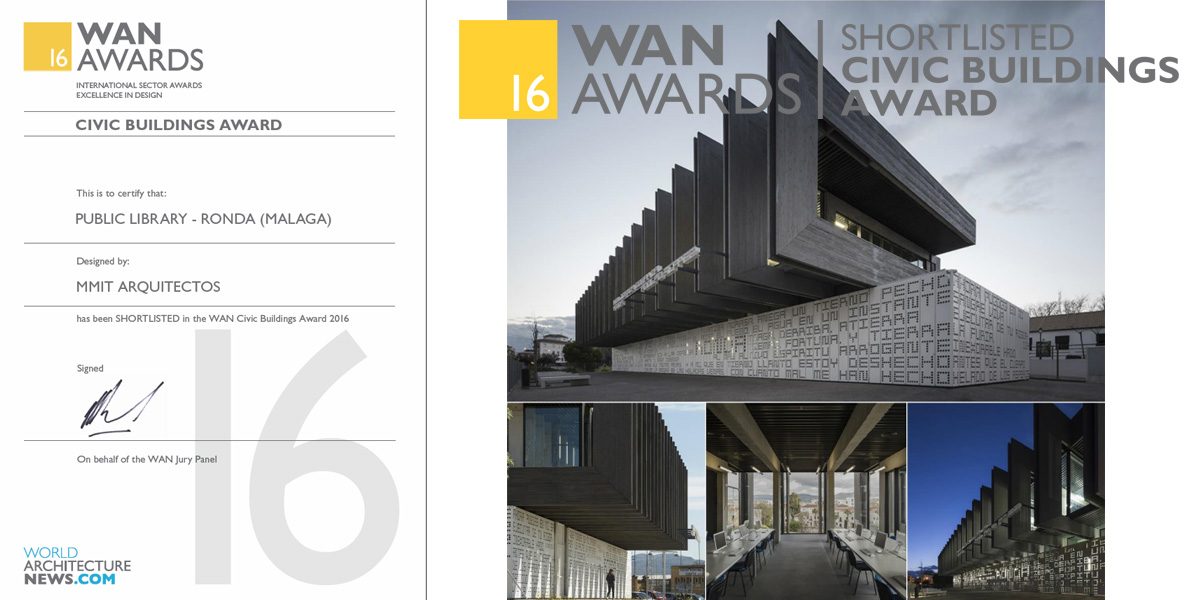 The project of the Municipal Library of Ronda was one of six finalists civil building WAN awards 2016 and the study MMIT have received this great international recognition.

Given the quality of the proposals, the jury considered that it should be granted first and second runners-up to the proposals of the architect Jose Manuel Vega Calleja and MMIT study of architects Agustin and Alberto Montes Gaisán and Javier Teran, respectively. 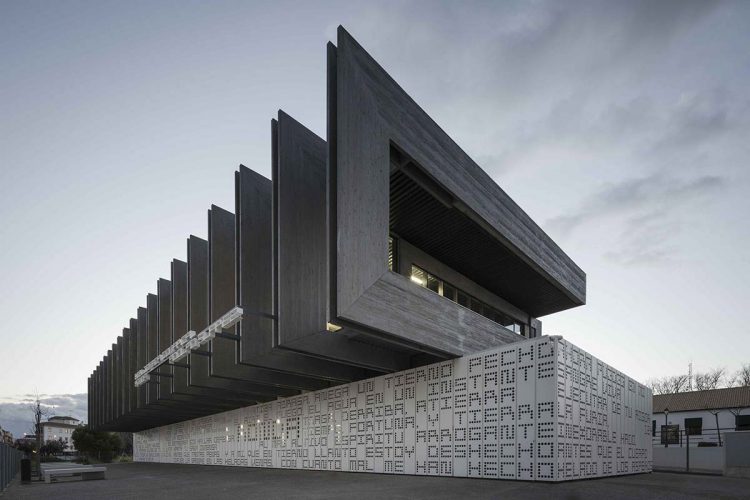